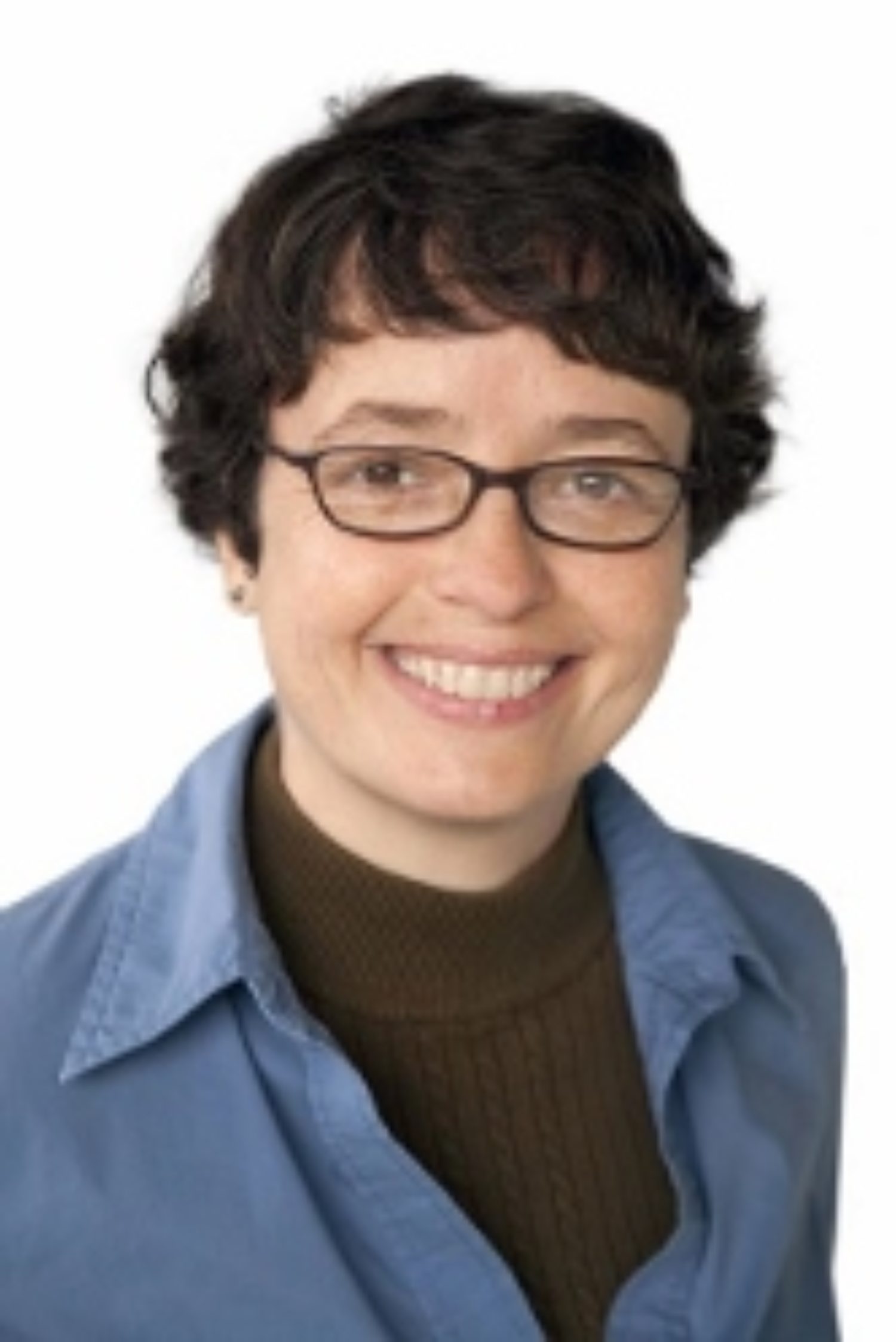 As Finland celebrates its first century of independence, Finnish literature in English is going mainstream.

I became a Finnish to English literary translator at a lucky time. I started translating professionally in the first decade of the millennium, out of sheer pleasure in the language and the process of translation, but I didn’t expect to be able to make my living translating Finnish literature. At that time the market for Finnish works in English was very small. In the ten years before I began translating full-time, from 1998 to 2007, only about five Finnish books on average were published in English each year. Most working Finnish to English translators published just one book-length translation in ten years, maybe two. It seemed unlikely that I would find much work in literary translation alone.

But that situation changed very quickly. Technological and political changes were stimulating a worldwide increase in translation of all kinds, and there was an explosion of interest in translated crime fiction, particularly from the Nordic countries. There was also a concerted push by FILI Finnish Literature Exchange, Finnish publishers, and newly formed literary agencies to promote Finnish books abroad, and it proved phenomenally successful. In the past ten years, from 2008 to 2017, the number of Finnish titles published in English translation has more than doubled.

In the past ten years the number of Finnish titles published in English translation has more than doubled.

This increase in the number of titles, in fact, doesn’t really do justice to the growth in the number of actual Finnish books in the hands of English-language readers. With the exception of Mika Waltari’s string of international bestsellers half a century ago, English translations from Finnish have in the past received very limited distribution. They were mostly works of poetry, classics of Finnish literature, historical novels set in Finland, and nonfiction books focused on the history and culture of Finland, often published by small specialty presses targeted to a limited audience of ethnic Finns, academics, and others with a particular interest in Finland. A large portion of the fifty-some translations published from 1998 to 2007 couldn’t be found on the shelves of most bookstores. Very few were aimed at a general readership. They included only eight contemporary novels, among them a single crime novel.

That pattern has dramatically shifted. Every year now English translations of all kinds of Finnish books are released by every sort of publisher, from small literary presses to the largest publishing houses, and they are widely distributed through online sellers, major bookstore chains and small independent shops alike. When counted by the actual number of books read, there aren’t twice as many Finnish books in English now, there are hundreds of times as many.

Translations of classic works of Finnish literature are still being published, including recent retranslations of Seitsemän veljestä (Seven Brothers) and Tuntematon sotilas (Unknown Soldiers), although far too many classics remain unavailable in English. Works with a tight focus on Finnish history and culture continue to appear in English as well. But these are not where the growth in numbers has occurred. The market for Finnish literature in English is no longer focused on an audience of Finnophiles, always on the lookout for any book they can find that comes from Finland, as I was for years. The increase in readers is made up of people who are simply looking for a good book, and they don’t care where it comes from. This is reflected in the types of books that are being translated. There is a larger selection of nonfiction coming from Finland now. There are Finnish comics in English, and sci-fi. In the past ten years a large majority of translated Finnish books have been contemporary novels, in a wide variety of styles and genres. Forty were crime novels. As Finland celebrates its first century of independence, Finnish literature in English is going mainstream. Though Finnish books are still a tiny fraction of a vast English-language market, readers will now find a few translated Finnish books among all the others on the shelves at their local bookstore, whether they’re looking for them or not.

This has given translators like me opportunities to translate lots of different kinds of interesting literature. It has also changed the way we think about which books to translate, and how to translate them. Nowadays, the readers of our work might come from virtually any part of the world, and from a huge variety of cultural backgrounds. They might live in Great Britain, North America, India, Australia, Africa—any place where books in English are widely read. They will probably know very little about Finland, and almost nothing about its history or language. When they see a Finnish name, they will have no idea how it is pronounced. Sadly, they may have no particular interest in Finland at all.

Publishers always seem to think a book is either too Finnish or not Finnish enough.

Publishers marketing to this larger audience are not looking for books with insights into Finnish life or Finnish history. They want books that provide insight into life and history generally. That doesn’t mean that publishers don’t want books that have a specifically Finnish point of view. On the contrary, they often seek out Finnish literature precisely because it can provide points of view that are fresh and unfamiliar to English-language readers. But they also hope that the books they publish will appeal to the widest possible audience.

It’s an old joke among us translators that publishers always seem to think a book is either too Finnish or not Finnish enough. On the rare occasion when a publisher asks my opinion of a book they’re considering for publication, the question I ask myself is not whether the book is worth translating—it almost always is. The question is whether it’s worth translating for the audience that the publisher has in mind. The answer often depends not only on the book, but also on the translator and the editor. If a publisher wants a book to find a wide audience then I, with the help of my editor, have to be able to translate it in such a way that it will be understood and appreciated. Some books rely on readers having knowledge that only Finns possess, whether it’s about the Kalevala or Helsinki street names or sauna rituals. If the book is being published for a motivated audience of Finnophiles, this is no obstacle. But if it’s intended for the wider public, the translator will have to add that Finnish knowledge, or artfully write around it, without sacrificing the book’s beauty.  Some writers use dialect or vernacular to show us who their characters are. Some use puns as crucial thematic elements. Is it possible to write that word play, or something very like it, in English? Few things are more satisfying to a translator than succeeding at challenges like these.

Of course, it’s also a joy to translate authors whose work seems ready-made for an international audience. It’s no coincidence that many recent successful English translations from Finnish are stories set outside of ordinary, present-day Finland, whether in another country or in an altogether different world. Such works “explain” their worlds to their Finnish readers, and in the process provide entries to understanding for readers outside of Finland as well. Many Finnish authors are immersed in literature from other parts of the world and respond to it in their writing, creating points of commonality that English-language readers can easily understand. Other authors are immersed in the literature of Finland and intently focused on its culture and traditions. Their works, if they’re well translated and edited, can introduce English-language readers to new knowledge and new ways of thinking. Both approaches create welcome additions to English-language libraries, bookstores, and bedside tables, and luckily both sorts of books—all sorts of books—are finding their way to more readers, and helping to welcome more Finnish writers’ voices into the shared literature of the world.

Lola Rogers
Writer is a founding member of Finnish-English Literary Translation Cooperative. She lives in Seattle.